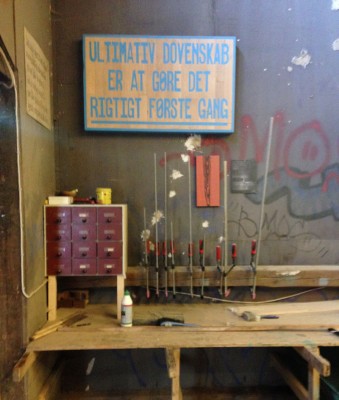 Duchamp was among the first to understand that in Control Societies, whose structures began to appear in art well before they did elsewhere, art as an insti- tution, art “in the social sense of the word,” as Duchamp defined it, offers no promise of emanci- pation, but instead represents a new technique for governing subjectivity. Art is “a habit-forming drug. It’s a sedative drug.”